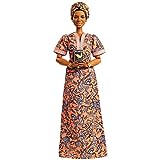 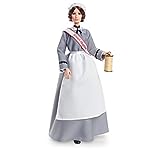 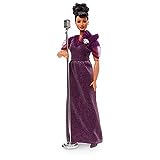 Last update on 2021-03-05 / Affiliate links / Images from Amazon Product Advertising API | As an Amazon Associate we earn from qualifying purchases.